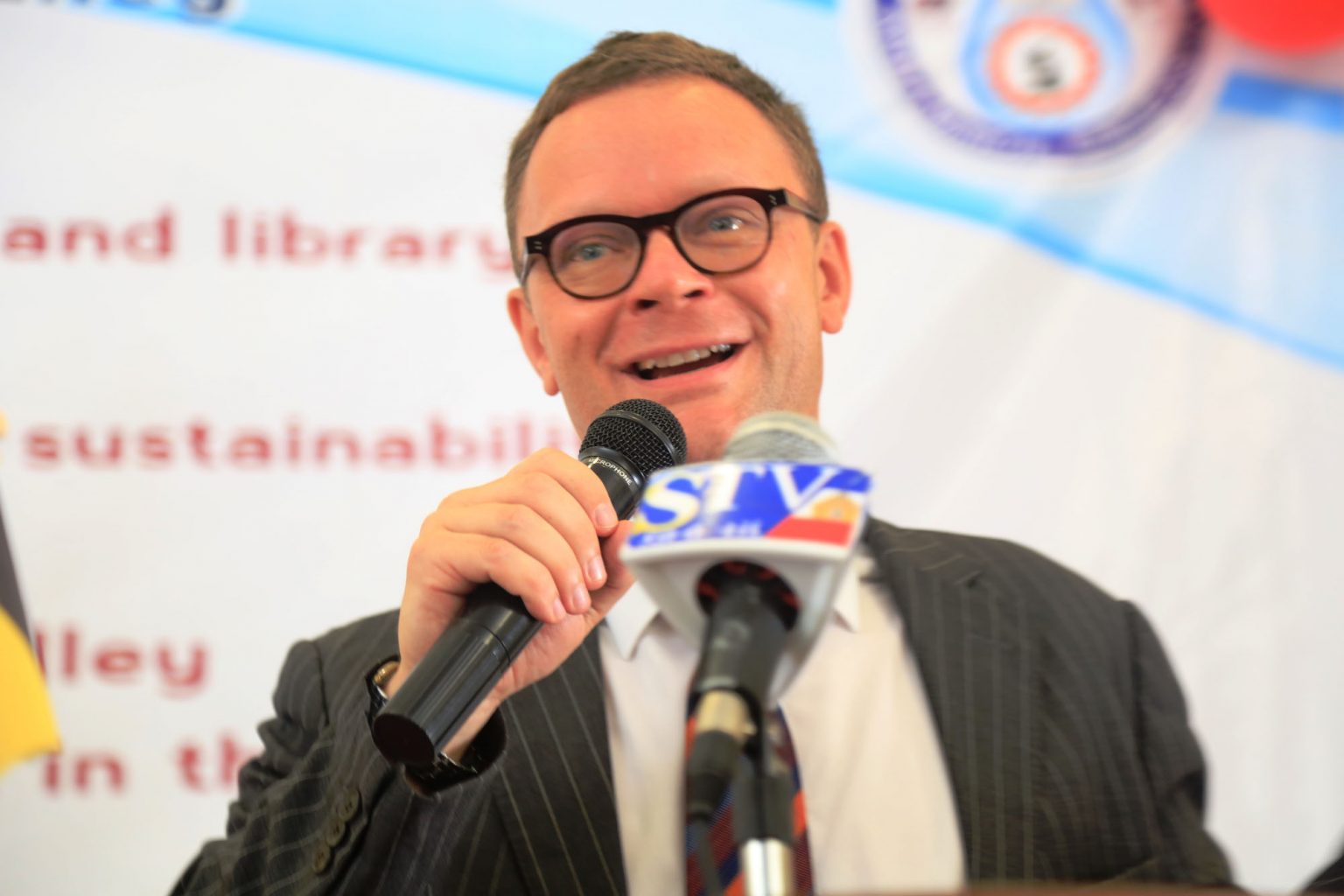 Belgium, which is proud for being the 5th European nation that having understood Ethiopia’s politically strategic stature in African political landscape has established the diplomatic ties way back in 1906 and is getting stronger, the Deputy Head of Mission of Belgian Embassy to Ethiopia and Djibouti, Mr Jozef Naudts, said, in an interview during AMU-IUC Program launching at AMU.

He further said, on diplomatic level, Belgium and Ethiopia will collaborate on many fields; citing the example of strengthening camaraderie, he said, ‘‘The recent visit of Ethiopian Minister of Foreign Affairs, Dr Workneh Gebeyehu, to Brussels, soon after assuming his office talks about the existing goodwill we enjoy as he met several global and Belgian leaders.’’

Emphasizing on Ethiopia’s membership to United Nation’s Security Council, he said, it’s a major player in Africa for that Belgium would like to continue to work with on significant issues.

On empowering Ethiopia, he said, business and investment are two areas, where Belgium is interested especially in agricultural sector for Ethiopia is termed as the perfect destination to grow vegetables and flowers for global market. In textile, two Belgian companies have already started production of export quality; apart from beer and fruit juices; more investment in food processing sectors is on the cards.

Inter-University Cooperation such as AMU-IUC and investment are the most important areas for collaboration and for that Belgium Government funds VLIRUOS’ such initiatives, because it’s interested in a long-term partnership. As this program is expected to be there for at least 10 years, it will have adequate time to set up, implement and long-lasting impact.

On longstanding partnership, he said, ‘‘Belgium was always interested in Africa, as in 1906, we were establishing colonial empire in Democratic Republic of Congo, Rwanda and Burundi and it was important at that time to have good relationship with other states and Ethiopia then the only African country which wasn’t colonized; so, it was critical for Belgium at an early stage to have embassy here.’’

Having thanked AMU for warm welcome, he anticipated that a lot of interesting things will happen and after few years, AMU will emerge stronger in the designated areas in collaboration with Belgium.