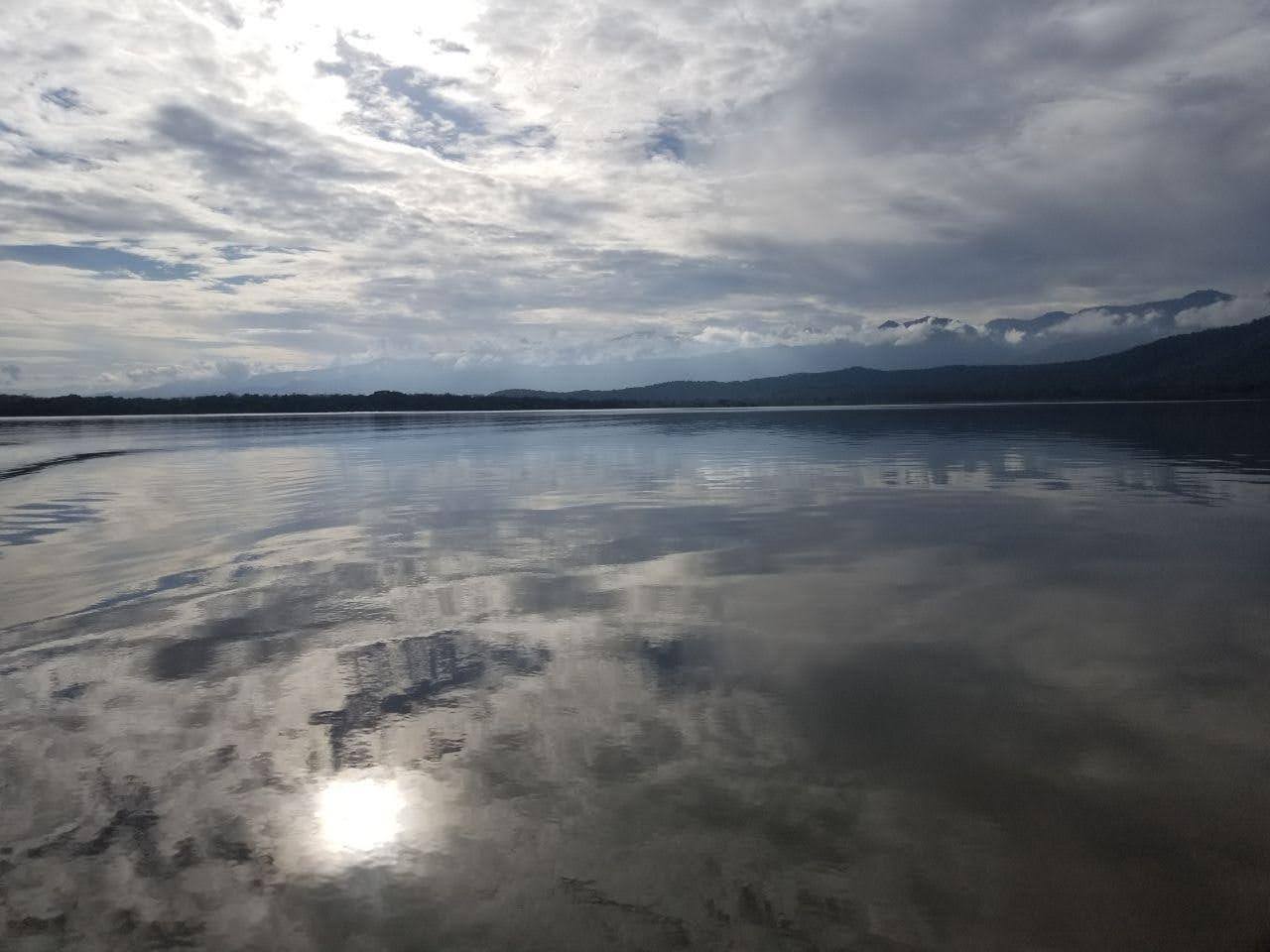 Biodiversity is essential for all ecosystem services. In turn it constitutes life supporting systems of human and other living organisms. Yet biodiversity is at risk and it is dwindling down rapidly at global, regional and national level. This is mainly due to an increasing human population pressure, habitat alteration and spread of invasive alien species.  Forests and natural water bodies in the South Ethiopian rift valley play a great role in flood regulation, water purification, eco-tourism and provide habitat for many animals and plants. However, they are under tremendous pressure of illegal timber cutting, charcoal production, firewood collection, overfishing, siltation and commercial agriculture for banana production. As a result, terrestrial and aquatic resources are in an advanced state of decline. However, at the moment, people seem to have no other option but to use these re-sources  in an unsustainable way, slowly but steadily degrading what is remaining. While the negative effects of this have been well-documented, the long-term interaction between the different ethnic communities of the south Ethiopian Rift Valley and the competitive demand for primary and derived terrestrial/aquatic produce remains poorly understood.

Apart from the above mentioned effects on regulating ecosystem services, habitat degradation and biodiversity loss also associates with the incidence and distribution of infectious diseases(Pongsiri et al., 2009). The spread of  infectious diseases is often connected with loss of natural predators of vectors and intermediate hosts, or facilitated by more favorable breeding grounds. Deforestation, habitat fragmentation and the accompanying loss of structural diversity can lead to an increase in human contacts with a variety of pathogens and disease vectors (Vittor et al., 2006). Cutaneous leishmaniasis  (CL) is a serious public health problem in ‘Dega Ocholo’, in the Gamo highlands of southern Ethiopia.

The expansion of agricultural activities, its intensification and the associated land use changes, which involve deforestation have also led to increased concentrations of nutrients and suspended sediments in lake Abaya and Chamo. In addition, the changes led to shrinkage of the wetland ecosystems surrounding the lakes. Being the largest of the Ethiopian rift valley lakes, they are a key asset for the region in terms of fishing and ecotourism. However, due to the recent changes several iconic wild animals such as Hippo and Nile crocodile lost their natural habitat and reproduction sites, whereas fisheries have  strongly declined in Lake Chamo and Abaya, because of the increased turbidity of the lake water. There is a strong need for scientific data on the functioning of these majestic lake ecosystems and how the changes in water quality and wetland area affect ecosystem services. Here, a long-term monitoring programme – including biological indicators – combined with sound ecological insight on the lake systems and their interaction with the surrounding catchments will provide the insight needed to preserve ecological integrity and the associated benefits for the region.  In addition to this, indiscriminate fishing practices in Abaya-Chamo lake may also affect the diversity of these aquatic ecosystems. In combination with reduced water quality, this impacts fish yield as well as ecotourism. Sustainable development increasingly depends on the ability of the stakeholders to work together in a multidisciplinary approach. Therefore, it is important for academic institutes to organize themselves in ways that promote multidisciplinary research. This is especially the case in solving the problems associated with biodiversity loss.

Currently AMU staffs are committed to play an important role on tackling unsustainable utilization of natural re-sources. There are, however, many limitations in terms of resources, skilled manpower and laboratory facilities. It is therefore be of paramount importance to develop strong collaborative research with VLR-UOS universities to fill the gaps. In addition, the biodiversity project will be developed with strong ties to other projects such as land use (deforestation and erosion), health and food production. Strengthening the existing link  between VLIR-UOS and AMU will beef up the capacity at AMU to develop a solid science-based biodiversity management plan for the region.

This project will play a pivotal role in conservation of biodiversity in the South Ethiopian rift valley which in turn will improve ecosystem services such as watershed protection, soil stabilization and erosion control, provision of clean water, climate stabilization and carbon sequestration.  In addition, the livelihoods of local communities will be enhanced through an increment of ecosystem services. The project also supports and is in line with Ethiopian “Climate Resilient, Green Economy (CRGE)” Strategy, which in turn is fully integrated in the ‘Second Growth and Transformation Plan. Ethiopia intends to limit its net greenhouse gas (GHG) emissions in 2030 to 145 Mt CO2e or lower. This would constitute a 255 MtCO2e reduction from the projected ‘business-as‐usual’ (BAU) emissions in 2030. Understanding the link between biodiversity and some infectious diseases will help to reduce their burden, with an obvious effect on the capacity to perform in the local communities.